Protect the health of your family or tenants by getting a mould inspection today.

What is Mould inspection?

Moulds are a type of fungus. Moulds spread by releasing millions of tiny spores in to the air. They need moisture to grow and are usually found in damp, poorly ventilated areas of homes, such as bathrooms. You cannot see the spores but you may be able to see mould, grey, green or black in colour, growing on damp surfaces.

Mould can be reduced by improving ventilation, drainage and reducing moisture sources.

GET A FREE ESTIMATE

Worried about cost? We've got you covered...

Fill out the form below to receive a free estimate.

Here’s How We Perform in Action 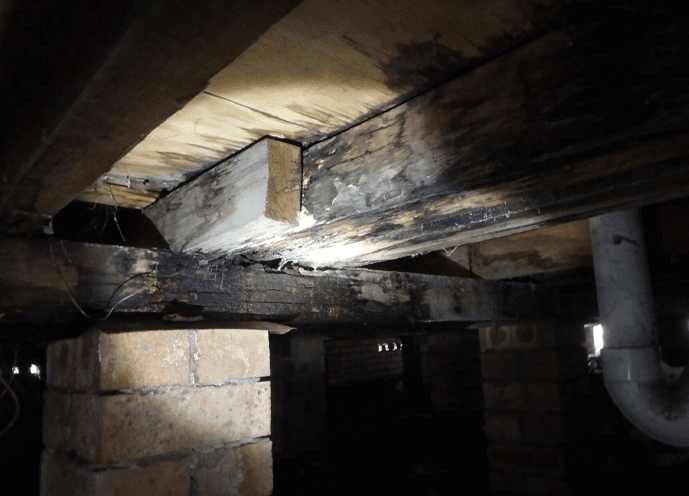 As a family-owned-and-operated company, we
uphold traditional values that are hard to find
these days.